Mandi Ellefson’s guest is Aaron Krall, founder of SaaS Visionaries and the SaaS Accelerator,  a proven system that adds $500,000 of revenue to SaaS companies in just 12 months. He has also gone through Hands-Off CEO’s Scale to Freedom program.

Let us help you Scale to Freedom

Build a team that runs the day-to-day without you, increase profits, and achieve $1M in revenue — and beyond. Apply for a complimentary Scalable Growth Diagnostic Session. 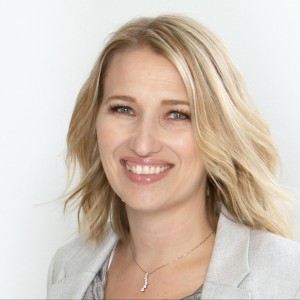 Mandi Ellefson helps service businesses with the tricky task of becoming scalable. Her passion is helping freedom seeking entrepreneurs scale the better way– for success in their business and in the rest of their life. Out of a decade+ experience and testing as a business manager, and then building and selling a design business, Mandi has created a system that is responsible for generating tens of thousands of dollars of new revenue for businesses she's worked with. She Found $84,000 of Extra Profit Hiding in Her Business Listen to Mandi's podcast on your favorite app